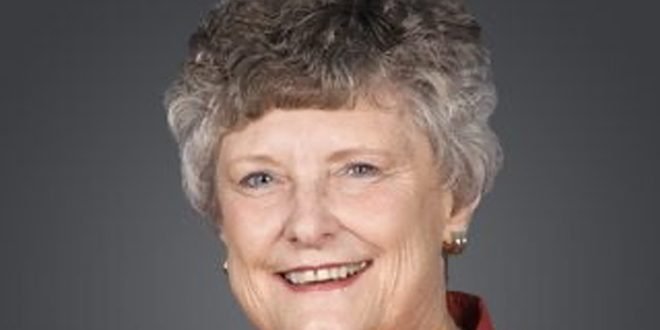 Known by many in Ohio agriculture, Judith A. “Judy” Loudenslager, age 81, of Marion, died peacefully on Thursday, October 14, 2021, at home surrounded by her loving family.

On November 5, 1939, Judy was born in Marion, Ohio, the only child of the late Robert L. and Evelyn F. (Massie) Campbell. She was raised in Morral, where she was a member of Morral United Methodist Church, and graduated from Morral High School in the class of 1957. Growing up, she also learned the value of hard work, helping at her parent’s grocery store, Morral Market, and at the Morral Supply Company.

In 1954, Judy attended a youth camp with her church up in Lakeside, Ohio, where she fell for her camp counselor, Roy Loudenslager, and from there the rest is history. They dated while she was in high school, and were married a year after she graduated on July 27, 1958, at Epworth United Methodist Church. Together they went to Germany, while he served in the US Army from 1959-1960. Upon his honorable discharge, they returned to make their home on the Loudenslager family farm. They shared sixty three wonderful years of marriage, and lovingly raised one daughter, Lynn.

As a senior in high school, Judy took a test that placed her with a job with the Ohio Bureau of Employment Services. She would work there for the majority of the next 40 years, working her way up to being a claims examiner, and officially retiring from the State in 1997. She had worked part time at the Pillsbury Company and Morral Chemical Company, now Morral Companies, while she stayed at home to raise her daughter and help Roy on the farm. She also became the director of the Marion County Board of Elections from 1995-1996, where she had previously helped as a member.

Dedicated to her church and community, Judy was an active member of the Epworth United Methodist Church, where she many capacities, including Sunday School teacher, and she loved serving in all of their ladies’ circles. Over the years, she was a member of the Tots to Teens Mothers Club, Morral Homemakers, Ohio Agri-Women, Ohio Flying Farmers, Marion County Farm Bureau (past president), Ohio Farm Bureau (former state trustee), Marion County Republican Central Committee (former chairman), Marion County Republican Women’s Club (former chairman), and she had been a 4H Advisor. Services were held Oct. 19. 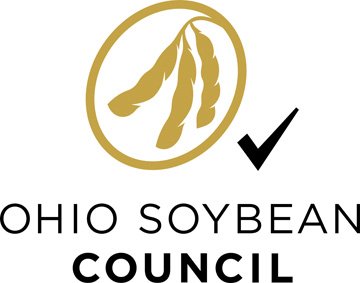 Mike Ralph of Marion County elected to OSC Board of Trustees 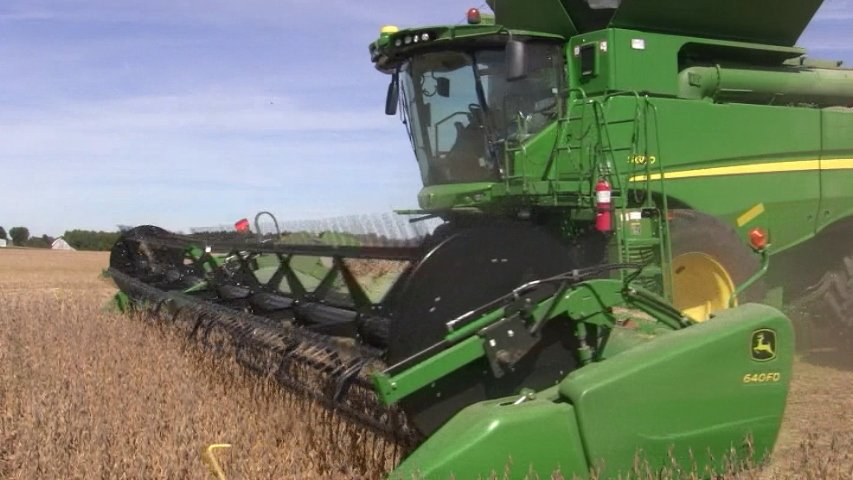 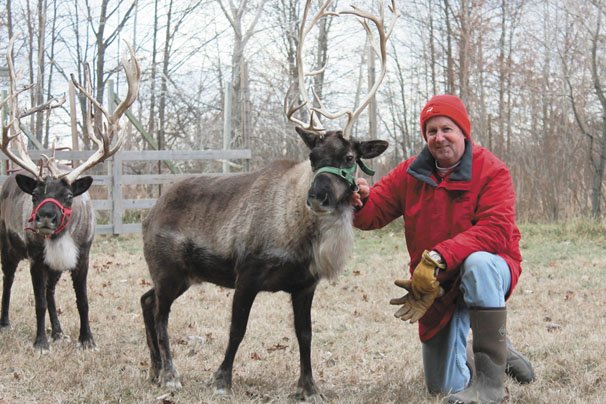