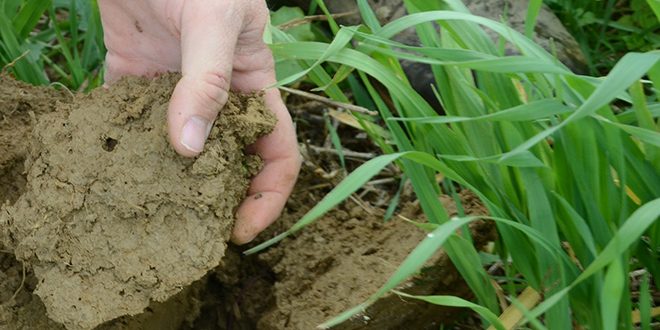 Concerns of shortages, crippling prices due to tariffs on fertilizers

The U.S. Department of Commerce recommended in February 2021 that the ITC implement tariffs over 19% on imported fertilizers from Morocco after the Mosaic Company, which manufactures fertilizers used in the U.S. and abroad, filed a petition with the department seeking the levies. The ITC voted in March to impose the tariffs while adding similar levies on Russian imports.
As a result, critical sources of imported supply have been shut out of the U.S. market, and the costs for fertilizers have increased for farmers. In the meantime, Mosaic, whose control of the phosphate market has grown from 74% to over 80%, is gaining a near-monopoly over the phosphate fertilizer supply in the U.S. In fact, Mosaic’s share price has quadrupled since a March 2020 low.
“Farmers pay the price when input companies monopolize a market,” Edgington said. “To get our job done and keep prices reasonable, we need quick access to fertilizers from multiple companies, including those outside the U.S.”
One of the arguments in the brief centers on a decision by Mosaic in 2017 to shutter two facilities, which caused a shortage of fertilizers for U.S. farmers in the 2018 planting season. As a result, farmers sought supplies from companies outside the U.S.
Fertilizer supply typically takes several months to work its way through the supply chain, the brief notes. In addition, unexpected weather patterns, such as abnormally high precipitation, can negatively impact demand for fertilizers, causing a mismatch between projected demand and actual purchases.
“…farmers can only apply fertilizers during a finite window of the planting season,” the brief explains. If supply is not available during that window, fertilizer application must be delayed until some future window of opportunity. This places a premium on reliability of supply, leading suppliers to diversify sourcing.”
Agricultural Retailers Association, American Soybean Association, the National Cotton Council and the National Sorghum Producers also signed the brief. The Iowa Corn Growers also weighed in with the ITC and Department of Commerce on this issue in late summer. A decision from the court could come in 2022. 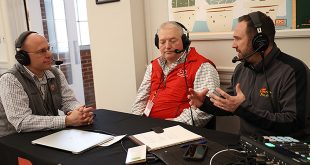 By John Fulton We say every growing season is unique and 2022 is no different. …