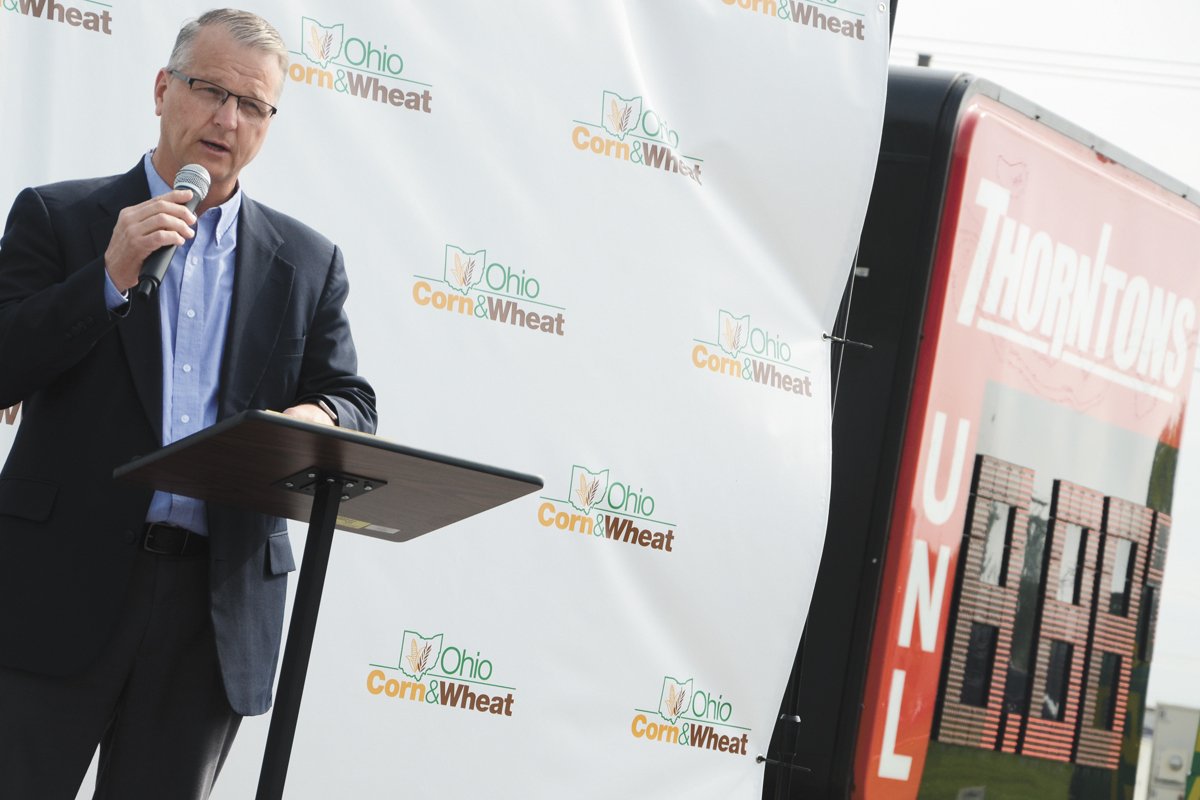 The U.S. Meat Export Federation (USMEF) is recognizing the Ohio Corn Checkoff as the newest member of the USMEF Million Dollar Club — a group of agricultural organizations that have invested more than $1 million in the promotion of U.S. beef, pork in lamb in international markets.

Ohio Corn’s first investment in USMEF programs came in 1990. An award honoring Ohio corn producers for more than 30 years of steadfast and consistent support of USMEF will be presented Nov. 11 at the USMEF Strategic Planning Conference in Carlsbad, Calif.

“The U.S. livestock sector is the Ohio corn industry’s largest customer, so supporting meat production and exports is a very important part of what we do,” said Tadd Nicholson, executive director for Ohio Corn. “We feel that red meat exports are an extremely efficient way for Ohio corn producers to capitalize on international growth opportunities, so we have always viewed our longtime partnership with USMEF as a very wise investment of corn checkoff funds.”

“We see that in survey after survey,” he said. “Ohio farmers are well-educated on the importance of international markets and consider export growth a top priority.”

USMEF President and CEO Dan Halstrom thanked Ohio Corn for its outstanding record of support for beef, pork and lamb exports and looks forward to many more years of productive partnership.

“Red meat exports are really a unifying force bringing many sectors of U.S. agriculture together, and there is no better example than the support USMEF receives from feedgrain producers,” Halstrom said. “I congratulate Ohio Corn for reaching the $1 million milestone, which is really a testament to the foresight shown by corn industry leaders over the past three decades. USMEF is committed to showing corn producers that this is money well-invested, helping all of Ohio and U.S. agriculture build a brighter future.” 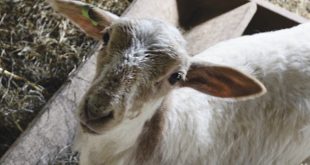