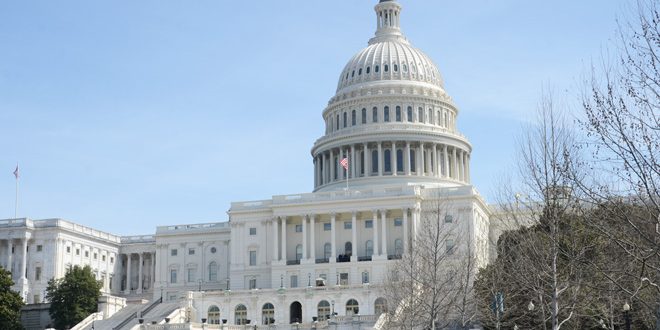 Preventing foreign animal diseases, addressing a shortage of agricultural workers and reauthorizing a livestock price reporting law are the primary issues pork producers will lobby their congressional lawmakers over the next two days, during the fall Capitol Hill fly-in of the National Pork Producers Council. More than 100 producers from across the country are expected to participate virtually in NPPC’s Legislative Action Conference.

“These are critical but by no means the only issues of concern to U.S. pork producers,” said Jen Sorenson,NPPC President and communications director for Iowa Select Farms in West Des Moines, Iowa. “Failure to address even one of these matters could make it very difficult for hog farmers to continue producing safe, nutritious pork for consumers around the globe. Our fly-in is an opportunity for producers to urge Congress to take action on important issues.”

Producers will ask their members of Congress to support funding for efforts to prepare for and prevent foreign animal diseases, particularly African swine fever (ASF), which recently was detected in the Western Hemisphere for the first time in more than 40 years. A pig-only disease, ASF has a very high mortality rate. NPPC has requested appropriations for more U.S. Customs and Border Protection agricultural inspectors; for the National Animal Health Laboratory Network, which provides disease surveillance and diagnostic support in cases of large-scale animal disease outbreaks; and for additional staff for USDA Animal and Plant Health Inspection Service’s Veterinary Services.

To address the ongoing labor shortage, producers will urge lawmakers to reform the H-2A visa program, which allows temporary, seasonal farm laborers. The pork industry wants the visa program expanded to year-round agricultural workers, without a cap on the annual number of visas. It also supports providing a pathway to legal status for agricultural workers already in the United States.

For the price reporting law, producers need Congress to quickly approve a multi-year reauthorization of the Livestock Mandatory Reporting Act (LMRA) or, at least, pass an extension of it. In late September as part of a short-term funding resolution, Congress extended the LMRA to Dec. 3. The law requires meatpackers to report to USDA the prices they pay for cattle, hogs and lambs and other information. USDA publishes twice-daily reports with pricing information, contracting for purchase, supply and demand conditions for livestock, livestock production and livestock product values.

During the fly-in, producers are expected to hear from Ranking Member of the Senate Agriculture, Nutrition and Forestry Committee John Boozman (R-AR) and Chairwoman of the Senate Committee on Rules and Administration and of the Senate Democratic Steering and Outreach Committee Amy Klobuchar (D-MN). 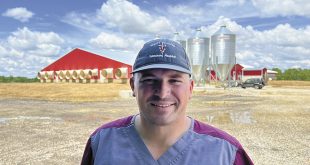