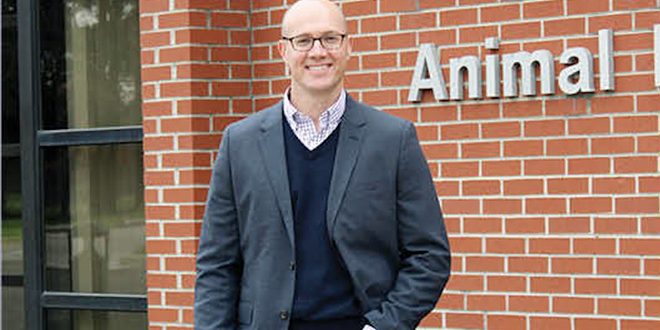 Ohio Department of Agriculture (ODA) Director Dorothy Pelanda announced Dennis Summers as Chief of the Division of Animal Health, which is charged with protecting and promoting the health of Ohio’s livestock and poultry industries. In that capacity, he serves as Ohio’s State Veterinarian and oversees all operations for the division.

Prior to his service at ODA, Dr. Summers was a private practitioner in Vermont, Ohio, and Pennsylvania. His areas of practice focused on large animal medicine and surgery, mainly dairy, equine, and beef, but also some small ruminants and exotics.

Summers was born and raised in Muskingum County. He attended The Ohio State University for his undergraduate studies, majoring in Animal Sciences, earning a Bachelor of Science degree in Agriculture in 2001. He completed his Doctor of Veterinary Medicine studies at OSU, earning his DVM degree in 2006.

In 2019, Summers successfully passed the board-certification examinations from the American College of Veterinary Preventive Medicine (ACVPM). This earned him the status of Diplomate from the ACVPM. ACVPM is a specialty discipline in veterinary preventive medicine.

He also serves as a captain in the United States Army Reserve as an army medical officer. Dr. Summers and his wife, Angela, have three children. 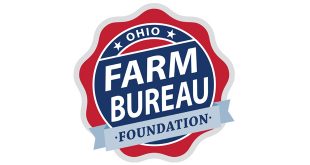 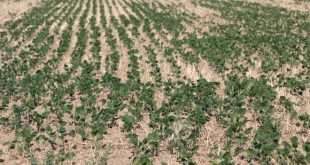