Finally. USDA report day. Producers and traders alike have been long awaiting this day. Some call this day the most important USDA report day. One thing is for certain, USDA released a plethora of numbers today at 12 noon eastern time.

Today, the numbers are not contained in one report. Rather there are 3 separate reports to review, including: The Monthly WASDE Report (supply and demand), Quarterly Grain Stocks, and Winter Wheat Acres. While not a separate report, traders will view with great interest corn and soybean production in Brazil and Argentina. The big unknown includes, how the market views all 3 reports in totality.

One thing is almost certain today. USDA will not be punting as they did in December. At that time U.S. corn and soybean export numbers were unchanged, as well as corn for ethanol and soybeans crushed. Instead, there will be many changes today.

Ranking the numbers for today in importance would be: First, U.S. ending stocks, second, U.S. 2021 corn and U.S. 2021 soybean production.

Bear in mind that if traders and producers are looking for big changes in numbers compared to last month, they are setting themselves up for severe disappointment. A common thread in the markets this past week has been that traders were looking for bearish numbers in order to buy corn and soybeans lower.

U.S. winter wheat acres were expected to be above those of last year.

The market will quickly refocus after the noon report and go back to trading weather, South America weather as well as the U.S. Plains. 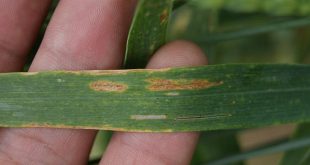 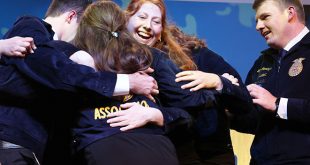