Just this past November, a federal jury in Cleveland delivered the first jury verdict in an opioid case and the first verdict against a pharmacy. In the late 1990s, pharmaceutical companies reassured the medical community that patients would not become addicted to opioid pain relievers, and healthcare providers began to prescribe them at greater rates. Increased prescription of opioid medications led to widespread misuse of both prescription and non-prescription opioids before it became clear that these medications could indeed be highly addictive. In 2017, HHS declared a public health emergency.

All I know about the opioid epidemic I learned from Dreamland: The True Tale of America’s Opiate Epidemic by Sam Quinones. I highly recommend this book that deftly recounts how a flood of prescription paid meds, along with black tar heroin from Nayaril, Mexico, transformed the once-vital blue-collar city of Portsmouth, Ohio and other American communities into heartlands of addiction.

The Ohio Bar Association even offered a Continuing Legal Education seminar, with author Sam Quinones, during the last biennium. All of this was excellent preparation to contemplate the recent decision of a federal jury in our state.

This past Nov. 23, 2021, after 6 weeks of testimony and 5.5 days of deliberations, a 12-member federal jury in Cleveland found that 3 of the nation’s largest pharmacy chains — CVS Health, Walmart and Walgreens — had substantially contributed to the crisis of opioid overdoses and deaths in Lake and Trumbull counties. The decision is the first time the retail segment of the drug industry has been held accountable in the decades-long epidemic. Two other pharmacy chains, Rite Aid and Giant Eagle, were also sued but settled with the counties for undisclosed sums.

The counties argued that the pharmacies created a “public nuisance” by dispensing an overwhelming quantity of prescription painkillers into each county. Evidence introduced at trial established that in Trumbull County alone roughly 80 million prescription painkillers were dispensed between 2012 and 2016 — equivalent to 400 pills for every resident.

Public nuisance generally refers to any conduct that interferes with the rights of the public. Such claims are typically used to address local concerns like blighted homes, illegal drug-dealing or dangerous animals. Public nuisance claims were used in lawsuits states brought against tobacco companies in the 1990s, but those led to settlements rather than trials.

The pharmacy chains plan to appeal. They asserted that they did nothing illegal and that public nuisance laws simply don’t apply to prescribing and distributing prescription pain killers.

The counties contend that the pharmacy chains have been complicit in creating local public health emergencies by opening more locations, flooding communities with pills and facilitating the flow of opioids into a secondary market.

The pharmacy chains vow to continue the fight and cite reasons for their optimism. An Oklahoma judge ruled in 2019 that drug maker Johnson & Johnson created a nuisance and ordered the company to pay the state $465 million. In November 2020, the state Supreme Court rejected the verdict and ruled that Oklahoma’s public nuisance law didn’t apply to the opioid maker. Also in November 2020, a California judge ruled in favor of a group of drug makers being sued under a public nuisance statute by county and city governments.

A very recent decision in New York is much like the Cleveland verdict. On Dec. 30, 2021, the second opioid case to reach a jury verdict, found that different types of companies in the opioid supply chain, including pharmacy companies that manufactured pain pills, distributors of the drugs and pharmacy chains that filled the prescriptions, were liable under public nuisance law. The Long Island trial lasted for six months and began with over two dozen defendants. Most defendants settled before the case went to the jury.

Time will tell if the jury verdicts stand. What is certain is that statistics suggest that the opioid crisis has only worsened during the pandemic. Nationally, more then 100,000 people — a record number — died in 2020 from overdosing on opioids.

Regarding the role of pharmacy chains in the opioid epidemic, perhaps the observation of Sam Quinones in Dreamlandsays it best. While his assessment is not a legal analysis, it offers an important sociological perspective. “The opiate scourge might never have spread as quickly had these rural areas where it all started possessed a diversity of small retailers, whose owners had invested their lives in their stores and knew the addicts personally and stood ready to defend against them.”

Quinones published a follow-up book about the opioid crisis titled The Least of Us: True Tales of America and Hope in the Time of Fentanyl and Meth. According to The New York Post: “This well-researched work traces the next stage of the epidemic, with synthetic drugs and the next generation of kingpins. There is plenty of heartache, yes, but there is also hope in its exploration of communities trying to repair themselves.” 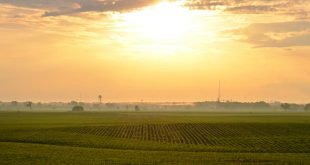 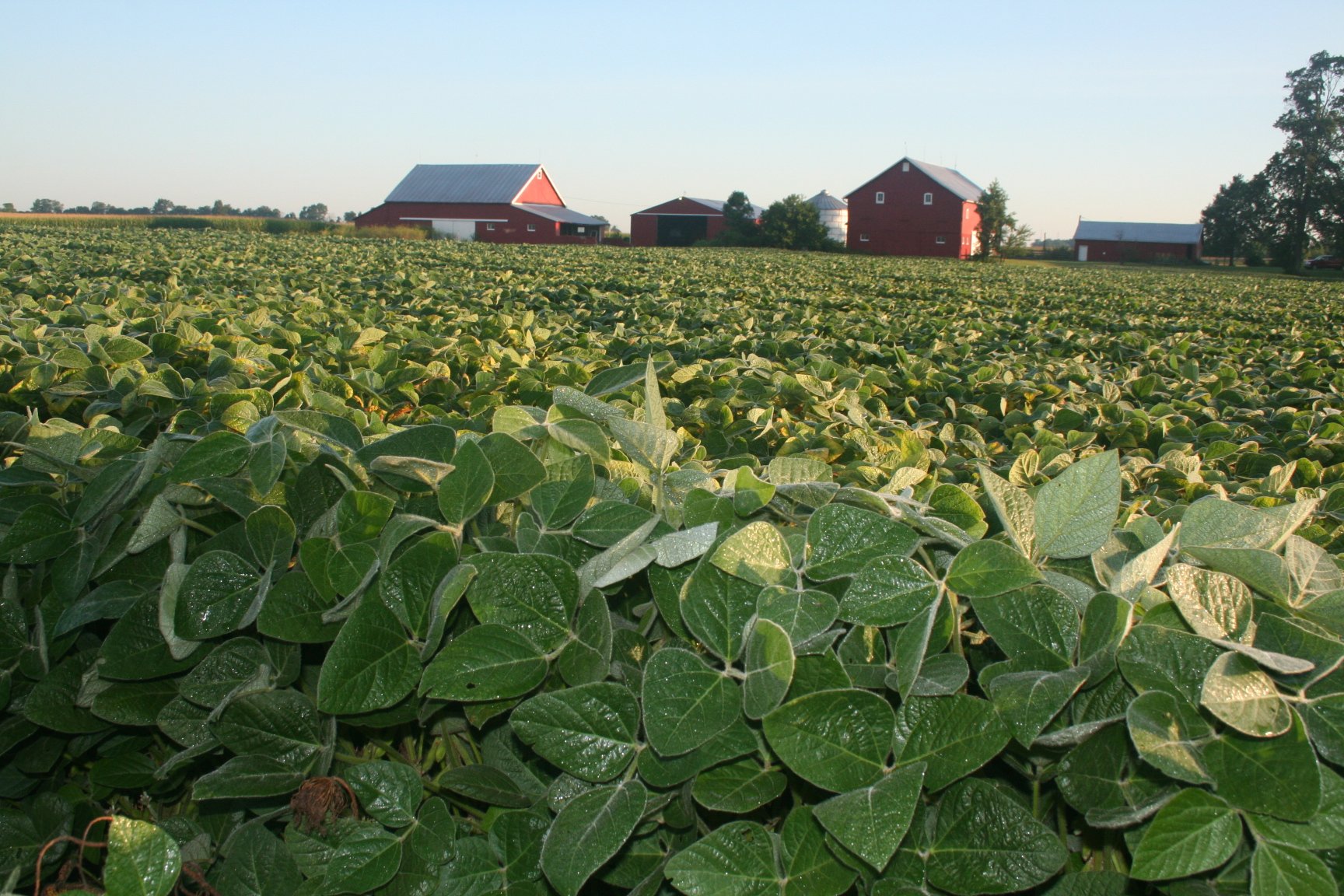