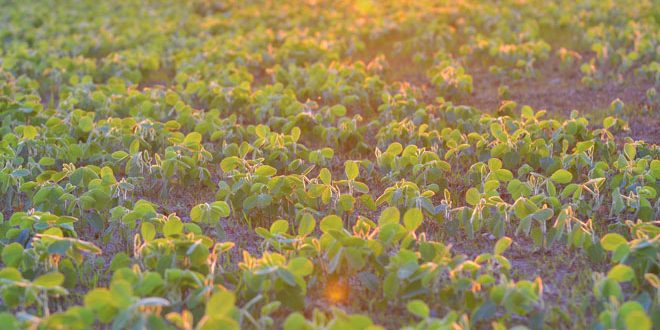 Thoughts from the Ohio Field Leader on SCN resistant varieties

Soybean Cyst Nematode (SCN) resistance is a good news, bad news situation. In a presentation given by Dr. Greg Tylka, Morrill Professor in the Department of Plant Pathology and Microbiology at Iowa State University, numbers were shared that commanded everyone’s attention. One number in particular, as the saying goes, virtually “sucked all the air out of the room.” That number was 22.4 bushels per acre. While 22.4 bushels per acre may not seem overwhelming at first, the combination of that yield difference along with the cash price of soybeans put the total over the top. This was further impactful considering the difference in yield was not between the plot control variety and the best resistant variety in the plot, but rather it was within the resistant varieties tested. There was a greater than 22.4 bushel per acre yield difference between the SCN resistant varieties in the trial.

When the math was done using the March 7 cash price and also the new crop price of soybeans, the air left the room. (March 2022 cash soybeans closed on the board at $16.74/bushel.) That is a difference of $374.97 per acre.  Keep in mind, this difference is within SCN resistant varieties, and was in a field that did not have exceptionally high SCN populations. Even using the November 2022 new crop harvest price of $14.53 per bushel, the difference was $325.47 per acre. Increased commodity prices are increasing SCN losses.

Understandably, Ohio farmers are doing a lot of talking about the high fertilizer input prices (which are at record levels and continue to increase), of which they have no control, but seem to be missing a huge profit robber that literally may be right in front of their eyes. Knowing your farm’s SCN number in each field, and also knowing the SCN resistance variety being planted is increasingly important given the current research findings.

There are several important points of information gained. One take-away worthy to note is that not every variety with PI 88788 resistance provides the same level of SCN control in every environment. Another interesting factor in this study was that the average yield of the field where the trial was conducted was 50 bushels per acre and was planted to one of the SCN resistant varieties that was in the trial.

This is a situation the industry needs to get in front of.

“We have been stuck at less than 5% of the SCN resistance being from non PI 88788 genetics for 15 years,” Dykla said.

The financial investment required to make a wholesale change is significant. With that being said, the growing resistance levels developing in SCN to single resistance genes in the soybean plant will be far exceeded by growers. It will not take long at $374.97 per acre to offset the seed company development costs. There needs to be a greater variety of the different resistance genetics available. If not, any single resistance will eventually follow the same pattern of SCN resistance development.