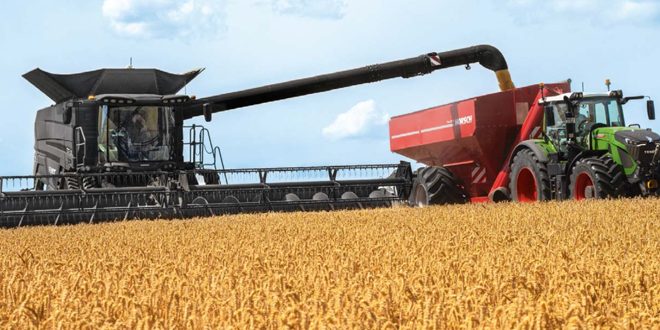 The U.S. Department of Agriculture’s (USDA) long-term agricultural baseline projections give farmers, agribusinesses, and policymakers a 10-year look into the future of farming and global trade. Researchers at The Ohio State University College of Food, Agricultural, and Environmental Sciences (CFAES) recently looked at the informativeness and accuracy of these projections, which many rely on when making business and government policy decisions.

“The findings of our study inform both the users of the baselines and the agencies producing these projections,” said Ani Katchova, Farm Income Enhancement Chair in Agricultural Policy, Trade and Marketing. “The tests of informativeness allow the market participants to use the projections for their decision-making reliably.”

The baseline projections are used to estimate spending outlays for various Farm Bill programs. They are also used to shape the federal budget.

“As conversations about the next 2023 Farm Bill start, the baselines will play a role in shaping the discussion, particularly concerning the recovery from the pandemic,” Katchova said. “Therefore, evaluating the accuracy and informativeness of the baselines is important for the users of these projections, and for future revisions of the models generating the baselines.”

“We foremost want to inform the stakeholders about using the projections as they are meant, as projections into the future based on conditional scenarios,” Katchova said.

The baselines provide a neutral conditional scenario, making them ideal for evaluating alternative policies. Katchova hopes her team’s findings allow farmers to use the baseline projections confidently as well.

“Farmers can feel good about putting more focus on the years to come by utilizing the projections,” Katchova said. “For example, a farmer could determine what future crops to plant for many years based on the harvested acres and yield baseline projections.”

“Despite their importance in shaping agricultural policy in the United States, the agricultural baselines are not rigorously evaluated in the literature. Our studies aim to fill this gap,” Katchova said.

The researchers also put together recommendations and suggestions on how to improve the models and processes used to produce the projections.

The reports from the study are available to read and download on the Farm Income Enhancement Program website, aede.osu.edu/programs/farm-income-enhancement-program/publications.

The 2022 baseline projections are published on the USDA Economic Research Service website. 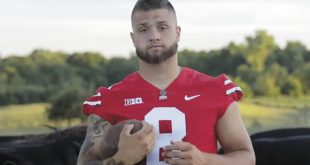 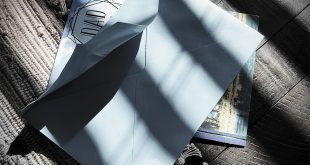 KPIs on the farm