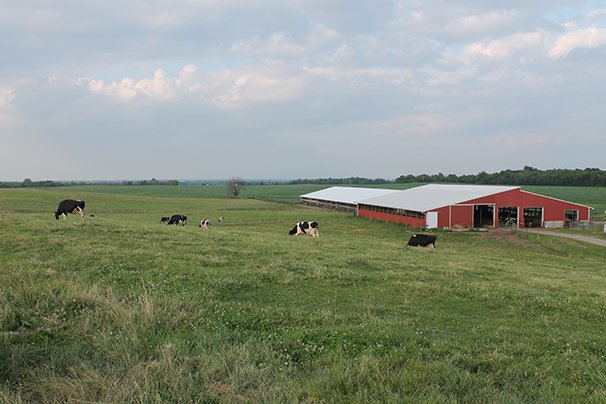 Pastures are really greening up in this area of Ohio and producers are antsy to turn livestock out to enjoy the lush greenery. Winter annual weeds are still thriving, patiently waiting for their summer counterparts to start germinating. Perhaps you also frost-seeded clover into pastures to improve feed quality and to cut down on nitrogen applications. If that’s the case, weed control this year will be a different story.

Having a mixed stand, whether for hay or pasture, has several benefits. As mentioned earlier, including legumes like white or red clover or alfalfa, can reduce nitrogen needs for the field. If the field is comprised of at least 25% legume, then the nitrogen fixing capability of the legume should be able to handle the nitrogen needs of the rest of the stand. In a world where nitrogen costs $1/lb, legumes are coming to the rescue.

Typically, mixed stands will also have a greater longevity than a pure stand of grass or legume. Pure alfalfa fields have a lifespan of about 5 years if managed correctly, and orchardgrass tops out at about 4 years. In a research plot out in the Central Grasslands Research Extension Center, a 50-50 mix of alfalfa and meadow brome was planted in 1988 and is still going strong as of October 2021. The plot still produces at least 2 cuttings per year. The report mentions that a 75-25 mix of alfalfa and grass will also work but the ratio will eventually drop down to a 50-50 mix simply due to alfalfa longevity. Once it hits the 50-50 range, the stand should continue to do very well for upwards of 10 years. The research station mentions that orchardgrass, instead of brome, also pairs nicely with alfalfa for long-term plots.

Another benefit of a mixed stand is the reduced bloat risk for cattle. A 50-50 mix can withstand grazing well and has a lesser chance of bloat than mixes with a legume majority. Cattle tend to select grasses first, then clover, so diluting the rumen contents with grass prior to legume ingestion can also decrease bloat risk.

Perhaps the number one reason why producers choose to plant mixed stands is the increased feed quality that legumes provide. Grass pasture can provide about 16% to 20% crude protein, but alfalfa and other legumes can provide upwards of 20% crude protein. This can lead to increased animal performance on fresh forages alone and can reduce the need to purchase protein supplements.

However, with as many benefits that a mixed stand has, it does have a few drawbacks. Pest control is likely the number one problem that producers have in managing mixed stands. Not only are grasses and legumes affected by different insects and disease but weed pressure in a mixed field can de difficult without killing either the grass or legume in the field. Broadleaf targeted herbicides will kill legumes because legumes follow the same biology that the herbicides exploit in unwanted broadleaf weeds.

There may be something new on the market that can mitigate this dilemma. Corteva Agriscience is in the process of approval from the Environmental Protection Agency for a new herbicide called ProClova, a broadleaf herbicide that will be safe for both white clover and annual lespedeza. Because the label is not yet registered, information is limited but is exciting to hear. There is no residual soil activity and Corteva reports that there are no grazing restrictions for any class of livestock. It is meant to be used in pasture or hay fields to effectively control the following weeds:

Seeing poison hemlock on the list is certainly promising, especially with the rising concern over that particular weed over the past couple of years. The expected use rate for this chemical is 24 fluid ounces per acre, with no more than 48 fluid ounces applied per acre per year. Once the product is on the market, Corteva is recommending it be mixed with methylated seed oil at a rate of 1% volume for volume for added efficacy.

Grass-legume mixed stands certainly have their benefits, and they are well documented. Weed control, on the other hand, has been difficult. However, with new science and technology breaking in the market, managing mixed stands will hopefully become easier in the coming years. 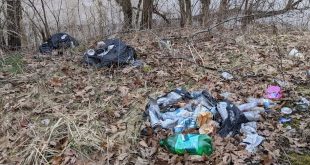 Is using herbicide impregnated fertilizer an option for pastures on a budget? 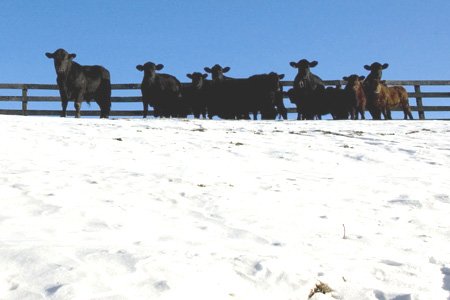 By Erika Lyon, Ohio State University Extension, Jefferson and Harrison Counties During the last couple of …