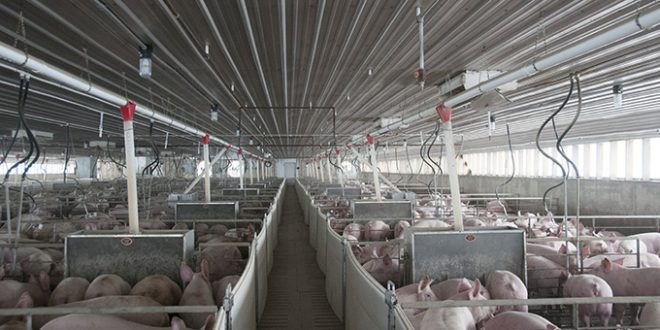 FSIS established the line speeds program last November, after a provision in USDA’s 2019 New Swine Inspection System (NSIS) was struck down by a U.S. District Court in March 2021. Nine pork packing plants that had adopted the NSIS — six of which were operating with faster line speeds — were allowed to apply for the program, under which they need to collect data on the effects of the faster speeds on workers and share it with USDA and the U.S. Occupational Safety and Health Administration. The information could be used to formulate a new regulation for allowing plants to run faster line speeds.

The National Pork Producers Council pulled out the proverbial stops last year to get the plants back to operating faster line speeds and was greatly relieved when USDA announced the one-year program. According to Iowa State University economist Dermot Hayes, if six plants are in the program, the aggregate impact on U.S. pork harvest capacity will be a 3.6% expansion. After one year, that would translate into an increase in live hog prices of 6%.