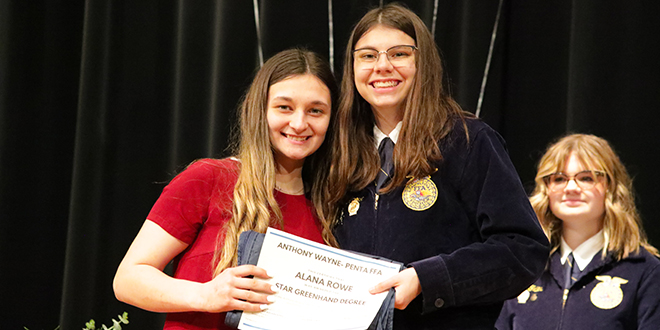 On May 16th at 7:00 pm in the auditorium at Anthony Wayne High School, the Anthony Wayne -Penta FFA Chapter held our 2021-2022 Awards Ceremony,  A Night at the FFA Awards Ceremony. During the awards ceremony we recognized our chapter and our members’ accomplishments throughout this past year, we also inducted an honorary degree member, awarded scholarships, and installed the 2022 -2023 Anthony Wayne – Penta FFA Executive Team. 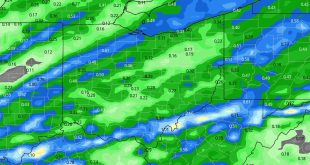 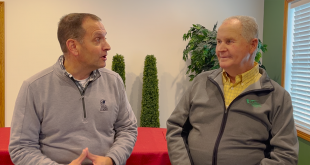