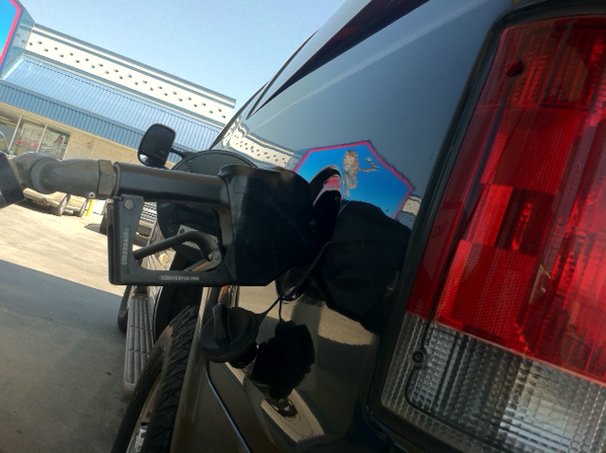 Last week, President Joe Biden called on Congress to suspend the federal gas tax for three months, through September, without taking any money away from the Highway Trust Fund. He is also calling on states to take similar action to provide some direct relief, whether suspending their own gas taxes or helping consumers in other ways.

In addition to federal gas tax relief, the President is calling on state and local governments to provide additional consumer relief. Already, some states and local governments have acted. Connecticut and New York governors temporarily suspended their gas taxes. Illinois and Colorado governors delayed planned tax and fee increases. Michigan and Minnesota are considering a number of forms of consumer relief, including temporary suspensions and pauses on state sales tax on gas to consumer rebates and relief payments.

While any relief for consumers at the gas station would be welcome, there are concerns with these measures, said Mike Steenhoek, executive director of the Soy Transportation Coalition.

“We encourage any kind of creative or energetic thinking in order to try to alleviate the sticker shock Americans are experiencing at the pump. For farmers it is even more acute given the amount of diesel fuel they use and the amount they travel to deliver crops to market,” Steenhoek said. “One of my concerns, though, is one of our other goals is to have a well maintained, improved infrastructure. One of the most effective ways of achieving that is to have a reliable funding stream. If you were to talk to any state department of transportation in the country, they would say that having sufficient amounts of funding is important, but also the predictability of that funding is important. If we start getting into a routine where we are temporarily suspending the fuel tax, then re-instituting it and then suspending it again, based on political sentiment, that is not a good scenario to be in. One of the most effective ways of increasing the costs of roads and bridges and our infrastructure assets and to delay the completion of those projects is to have an unpredictable funding stream. We want to make sure that we are maintaining that consistency and reliability. Clearly we need to find a way to provide relief for this inflation at the pump, but also not have our infrastructure pay the price for that.” 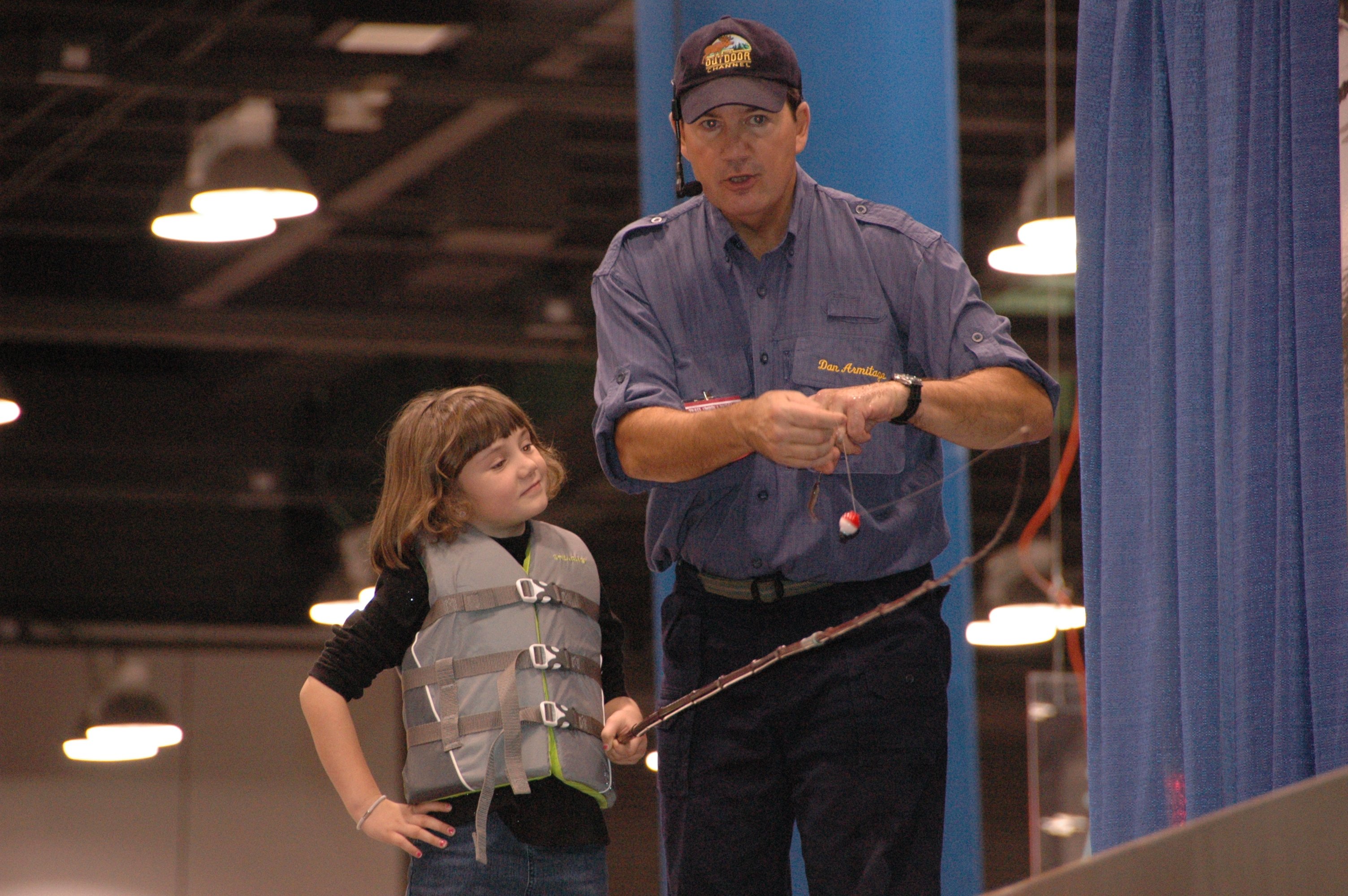 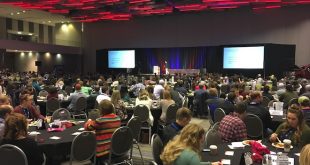