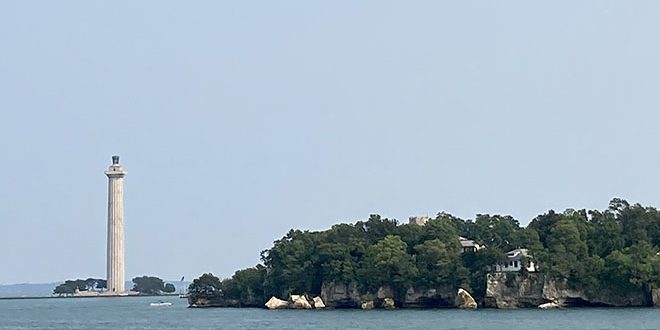 Trace amounts of genetic material from an invasive fish species known for leaping errantly from the water has been detected in Lake Erie. On July 21, the Pennsylvania Fish and Boat Commission (PFBC) disclosed that environmental DNA, or eDNA, from silver carp — an invasive fish formerly known as one of four different types of Asian carp — was found in routine sampling around Presque Isle Bay in Erie, Pennsylvania.

The sample was collected in May by the U.S. Fish & Wildlife Service (FWS), which notified the state on July 11. The genetic material was found at only one of 100 sample sites around the bay. No live fish were found and the DNA presence doesn’t automatically mean a fish is present. However, the detection triggered an electrofishing search around the bay which did not turn up any silver carp.

The detection is a first for Presque Isle Bay, but not the first time invasive bighead or silver carp eDNA detection has sparked a search in Great Lakes waters far from where the fish are known to be established in parts of Illinois, Ohio, Indiana, Kentucky and West Virginia.

Genetic material testing is used by researchers and officials as an early warning too. In Michigan, a positive eDNA sample from the Kalamazoo River sparked a 2014 search that did not find any fish or more positive samples. A similar, fruitless search was performed in parts of the Ohio River in Pennsylvania that year after invasive carp DNA samples were found. 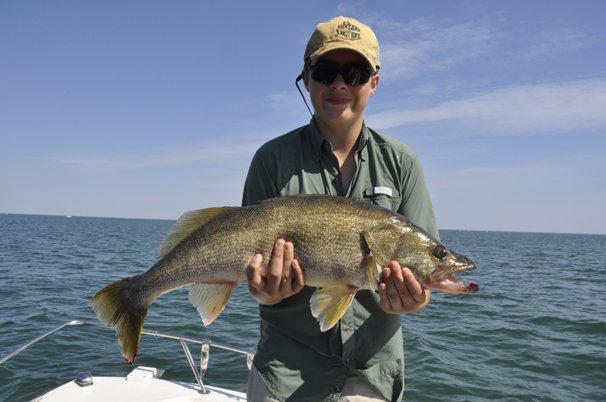