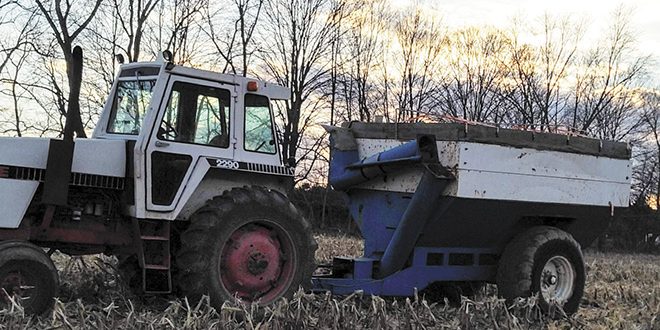 Jeremy Smart from Adams County has a knack for keeping old equipment running, including this Kinze grain cart from the first production run in 1972.

Farmer Jeremy Smart from Peebles in Adams County is a co-winner in a national contest conducted by Kinze Manufacturing to find the company’s oldest grain cart that is still operating.

The Oldest Running Cart Contest was offered to mark the 50th anniversary of Kinze’s first grain cart. After building a prototype cart in 1971, company founder Jon Kinzenbaw manufactured the first production run of eight, 400-bushel grain carts and quickly sold them all.

Smart owns a Kinze cart from that historic first run. His cart somehow made its way to Ohio where his brother-in-law purchased it at a farm sale about 10 years ago. After a few years, however, he needed a cart with a hydraulic auger fold, so he sold it to Smart.

“Apparently my ship has finally come in and they give out awards for keeping old equipment running,” Smart said. “Obviously, it was manufactured well, and I am quite certain the original augers were in it until three years ago when I re-flighted them.”

A second winner who also had one of the first production run carts is Michael Douglas from Kentucky. The two-wheel cart established Kinze as a leading innovator in grain handling technology. It included larger tires to help prevent it from getting stuck in wet fields and a high-speed auger enabling the cart to be unloaded in just three minutes. It was the first of many Kinze innovations over the years to help farmers make planting and harvesting more efficient.

As the grand prize contest winners, Smart, Douglas and their guests traveled to Kinze’s corporate headquarters in Williamsburg, Iowa where they enjoyed a private meet-and-greet with Jon Kinzenbaw, toured the Kinze Innovation Center and factory, and were treated to a private tour of Jon’s tractor collection. In addition, they received a signed copy of Jon’s book, 50 Years of Disruptive Innovation, and a promotional card to the Kinze store. A video featuring the winners’ visit to Kinze can be accessed at www.kinze.com/gcvideo.

“We’re pleased to congratulate both winners,” said Susanne Veatch, Kinze president. “The contest was not only meant to celebrate the 50th anniversary of the first Kinze grain cart, but also a way to show appreciation for our customers and demonstrate the durability and longevity of Kinze products.” 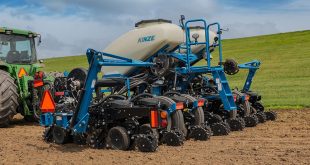 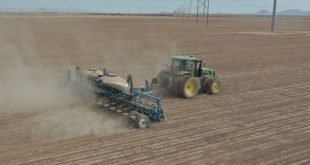 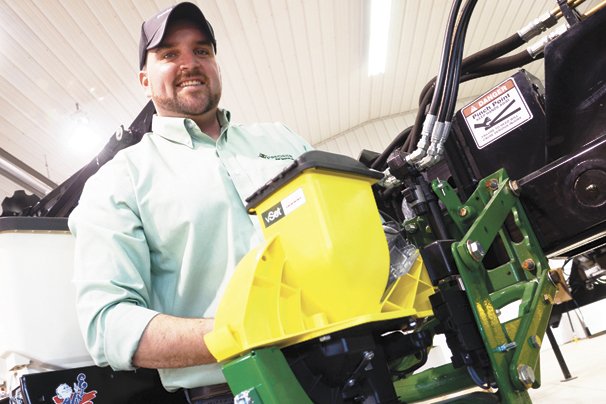 Tomorrow’s autonomy technology in use today 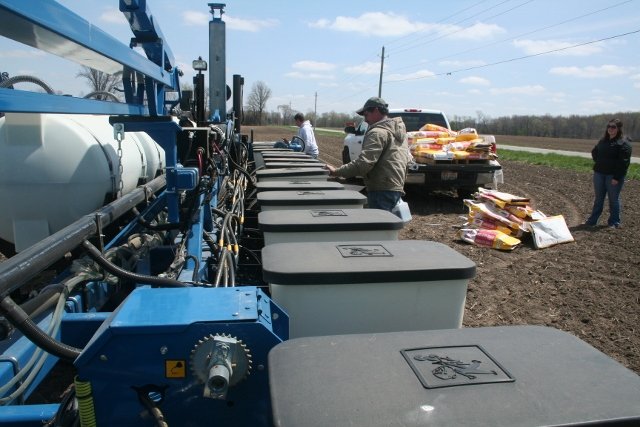 With an unusual break from rain and cold weather this spring, many farmers across Ohio …