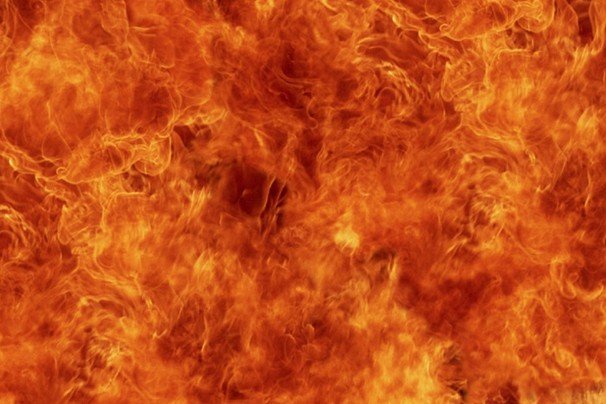 Nutrient loss after a field fire

A dry fall has led to an increased number of field fires. Farmers have asked a few questions about how a field fire impacts nutrients. A quick review of several Extension resources gives us helpful information. There are two things to consider in assessing the actual losses. One, how completely did the fire consume the residue? Second, what is the coverage area? The highest losses will be when the residue is absent.

What nutrients are lost?

Nitrogen and sulfur are volatilized and lost when residue is burned.

Our other macronutrients, phosphorus (P) and potassium (K) loss, generally have minimal losses. P and K will remain in the ash, and losses are related to any ash blown offsite.

How much nutrient is lost per acre?

The amount of nutrients lost is related to the amount of residue per acre and the nutrient content of the residue.

What about organic matter effects?

This is a difficult question since converting residue into organic matter is a continual soil process. The impact of a single year without residue added is challenging to evaluate with our current test. Sawyer estimated where crop residue was burned a value of $1 per acre for organic matter loss in Iowa. Other research has estimated a range of $2 in tilled and $4 in no-till based on long-term tillage studies.

One potential corrective action is to plant a cover crop. The cover can replace some lost residue and protect a field from erosion. 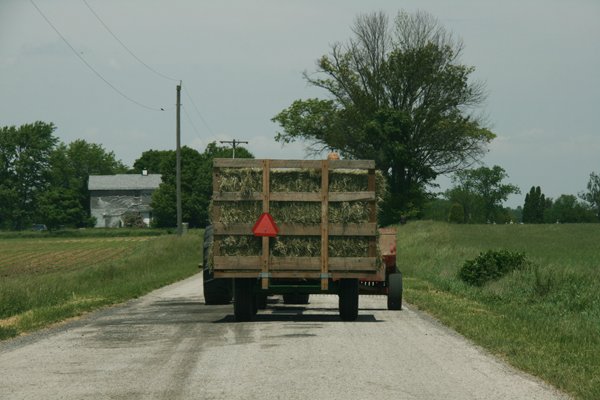 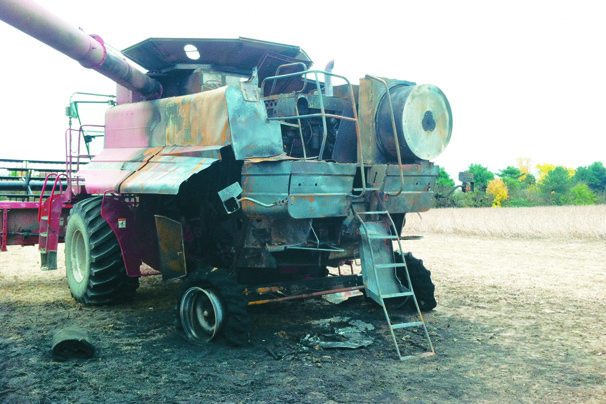 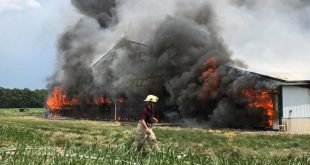 A Fayette County hog farm, which had a major loss of livestock in a 2018 …