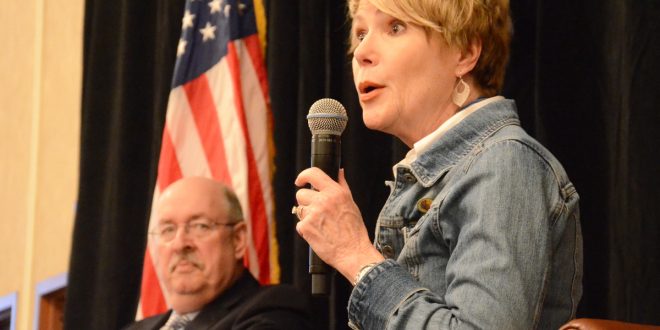 ODA Director Dorothy Pelanda talks with Farm Bureau's Joe Cornely during a fireside chat at Ag Day at the Capital.

Pelanda to retire as ODA Director

Dorothy Pelanda is retiring as Director of the Ohio Department of Agriculture. Her last day will be Dec. 31, 2022.

In January of 2019, Rep. Dorothy Pelanda was nominated to serve as the next director of the Ohio Department of Agriculture by then Gov.-elect Mike Dewine. At the time, Pelanda stepped into the ODA director role occupied by Tim Derickson. Pelanda previously served on the Ohio House Agriculture and Natural Resources Committee during the 2013-2014 Legislative Session. Pelanda had also been active on the state legislature, representing the 83rd House District, which includes Union and Logan counties, as well as most of Marion County. Pelanda’s career in public service began in 2011 when she was appointed to the Ohio House of Representatives. 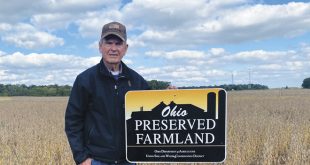 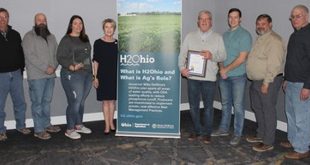 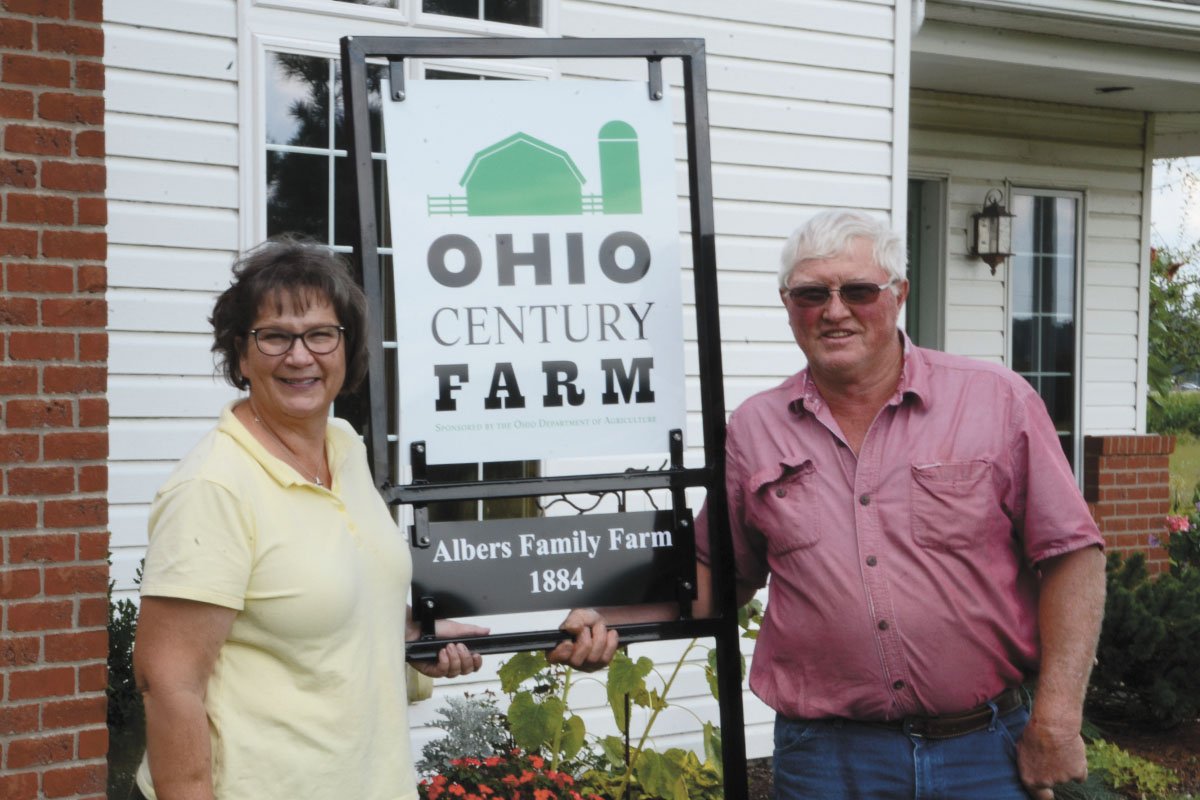