Ag Net Communications, LLC is located in Columbus, Ohio. The company is owned by the Ohio Farm Bureau Federation, which purchased assets of Ohio’s Country Journal and Ohio Ag Net from the Johnson family in 2020. The original company was founded in 1972 by the late Ed Johnson as Agri Communicators, initially producing daily radio reports for the ABN Radio Network and the then the weekly television show Agri Country.

About The Ohio Ag Net

The Ohio Ag Net was founded by Bart Johnson, son of the late Ed Johnson, and Dale Minyo in 2007. Dale worked for the Johnson family after graduating from college in 1989 until 2002. The opportunity to start a new Farm Radio Network presented itself in early 2007. Dale and Bart rejoined forces and launched the Ohio Ag Net with the first day of programming in April 2007. The network started with 23 stations and has currently grown to more than 70 stations.

Dale Minyo is the general manager for Ag Net Communications, LLC and a farm broadcaster for the Ohio Ag Net, serving as the anchor for the morning and midday broadcast. He graduated from The Ohio State University with a degree in Ag Economics. Dale’s career in radio began in sales and then in 1995 he joined the broadcast team working alongside Ed Johnson. Dale lives in Morrow county with his wife Cynthia. They have two adult children.

Matt Reese served as the assistant editor for Ohio’s Country Journal for 12 years before becoming the editor in 2012. He and his wife, Jenna, live on a small Fairfield County farm. Matt serves on the Fairfield Soil and Water Conservation District Board and is very active in his family Christmas tree farm in Hancock County. Matt has two children.

Kim Lemmon graduated from The Ohio State University in June of 1999. Since that time, she has been employed by Ohio’s Country Journal. In 1999 and 2000, she served as graphic designer. In 2000, she was promoted to managing editor and has served in that capacity since then. She lives in Morrow County with her husband, Mark. They enjoy showing their miniature horses at local county fairs. 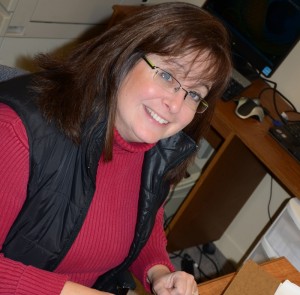 andles the network traffic for Ohio Ag Net. She has years of experience working in agricultural communications and with the Johnson family as she began her career working for the late Ed Johnson in 1989. Beth lives on a farm in Delaware county with her husband Mike. They own a small herd of Shorthorn cattle and both serve on the Ohio Shorthorn Board of Directors. Together they have three daughters; Lauren, Jennifer and Marla and five grandchildren. Beth enjoys reading and cooking.

Risë Labig joined the team in early 2013 to handle media sales in radio, print and digital marketing. She grew up in Seneca county near Old Fort on a dairy farm. Risë graduated from Bowling Green State University with a bachelor of arts degree. She married Scott and moved to Greenville where they produce corn, beans and wheat.  Risë is a 4-H alumnae and was an advisor for 10 years.  She helps with the family farm’s accounting, grain marketing, and Conklin’s IBO AgroVantage business.   Prior to joining the team, she was a grain buyer at a local ethanol plant.

Risë has a son, Preston, who is a software programmer.  She enjoys hiking, biking, and playing flute in her church orchestra. 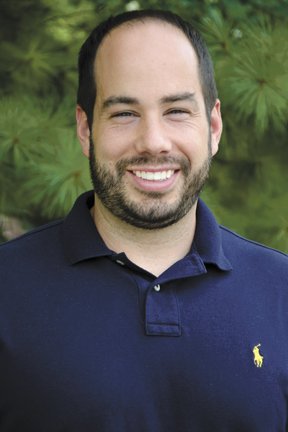 Jeff Reese joined the Ohio’s Country Journal/Ohio Ag Net staff in 2016 as the newest marketing specialist. He had been the grain originator and transportation manager at Legacy Farmers Co-op in Findlay. He graduated from The Ohio State University with a degree in agricultural communications in 2006.

Jeff grew up in Hancock County working on his family’s Christmas tree farm. He and his wife,  Haley, currently reside in Findlay.

Kolt got his start in radio at WKTN in Kenton, where he served in several capacities including the Agriculture News Director position. He left his post at WKTN in August of 2018 to move to Columbus and attend The Ohio State University.

In addition to his role telling Ohio agriculture’s stories at Ohio Ag Net and Ohio’s Country Journal, he serves as the Marketing and Communication Director at the Hardin County Fair. 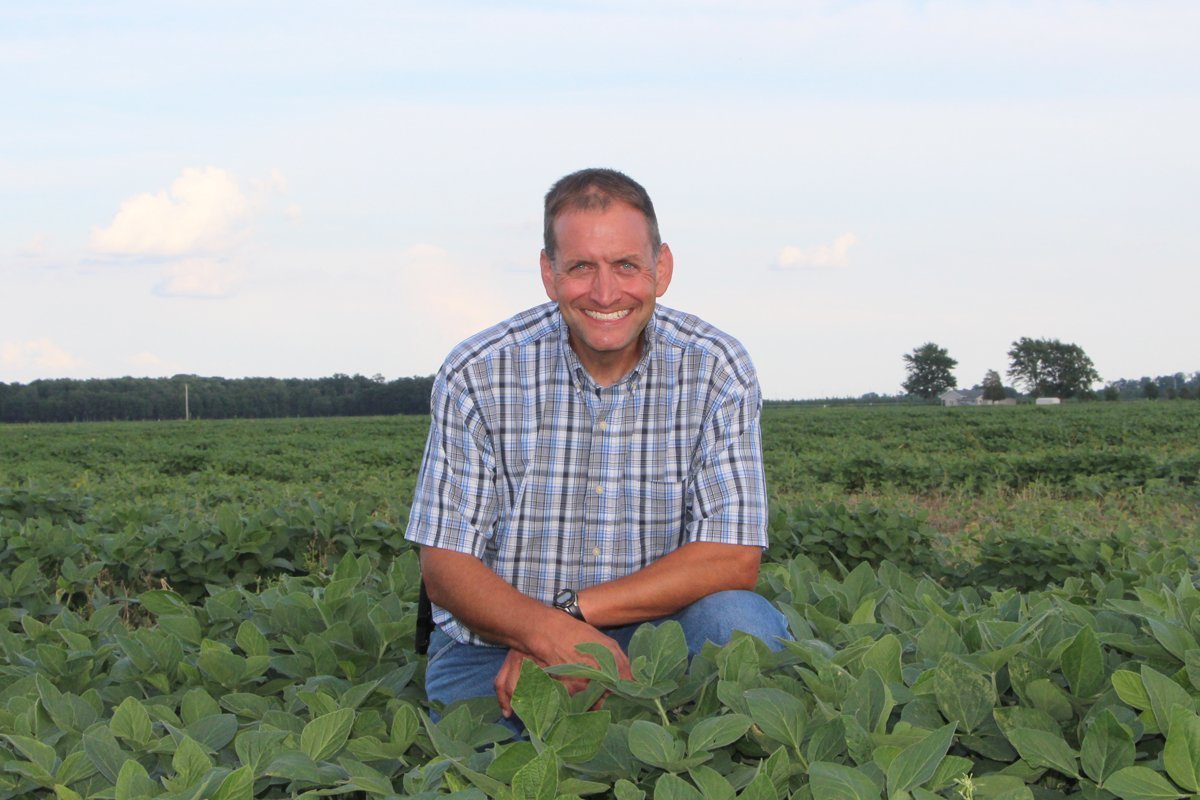 Dusty also regularly contributes to Ohio’s Country Journal and Ohio Ag Net in his role. He is a Certified Crop Advisor and Technical Service Provider writing nutrient management plans. He received his Bachelor of Science Degree from The Ohio State University in Agriculture and earned his Master’s Degree in Business from Defiance College.

Dusty and his wife Cheryl, with their sons Cody and Bailey, own and operate Sonnenberg Farms, which is a cash grain and freezer beef operation in Henry County. They raise soybeans, corn, wheat and hay. They also own and operate Jay Calf Ranch, where they start replacement heifer calves for a local dairy. Dusty is a member of the Board Directors for Ag Credit, ACA. He is a part owner and Operations Manager of Tri-State RTK Network, LLC. He is a Trustee and currently vice president for Tricounty Rural Electric Cooperative. He serves as Executive Director for the Henry County Community Foundation. Dusty is a member of the Henry County Dairy Producers, Henry County Cattlemen’s Association, and Holgate FFA Alumni. He is a past trustee for the Henry County Farm Bureau Board.

Want to get in touch with one of our team members? Feel free to click here for contact information.