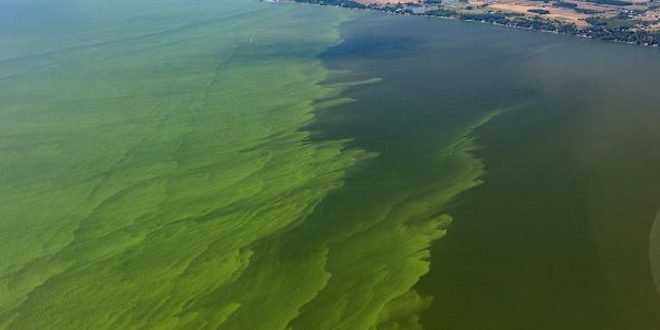 City of Maumee caught after 20 years of sewage dumping ?

Unlike permitted livestock farms, such as CAFOs, that are not allowed to discharge an ounce of manure into Ohio’s waterways, municipalities have agreements with Ohio EPA to allow for a certain amount of sewage to be dumped directly into tributaries located in watersheds that flow into Lake Erie.

For Maumee, Ohio, that agreement is 25 million gallons per year. However, due to an outdated sewer infrastructure, the municipality has actually been adding as much as 150 million gallons of sewage into the Maumee River for each of the past 20 years.

City Law Director David Busick confirmed that Department of Public Service Sewer Division employees, who keep track of sewer discharge levels, did not comply with the law when they failed to self-report the incidences of annual sewer overflow in Maumee. The City Council has since approved an action plan that requires mandated maintenance upgrades and infrastructure replacement guidelines. The city has also been fined by Ohio EPA to the tune of $29,936, which can be applied to remediation steps.

“We have always said that water quality issues are complex, involving many sources of nutrients, changing weather patterns and lack of data,” said Adam Sharp, executive vice president of Ohio Farm Bureau. “We are certainly not absolving agriculture of its contribution to this challenge or responsibility in finding solutions, but what Maumee has been doing over the past two decades is disturbing and makes you wonder if other municipalities with equally run down sewer infrastructures are having similar issues.”

During the same period that Maumee was illegally dumping massive amounts of sewage, Ohio farmers have been using new equipment and technology to maximize the placement of nutrients used for crop production. They also are following strict state regulations and participating in voluntary water quality programs like H2Ohio find better management practices to minimize the amount of nutrient runoff from farm fields and into the watershed.

“Farmers have been heavily scrutinized for their impact on Lake Erie and have answered that criticism with unprecedented efforts to help solve the problem. It is time to hold municipal administrations and their wastewater facilities to the same standards,” Sharp said. “If a city’s wastewater infrastructure is failing, those issues should be addressed immediately with the same urgent action Ohio agriculture has taken to protect Ohio’s water quality.” 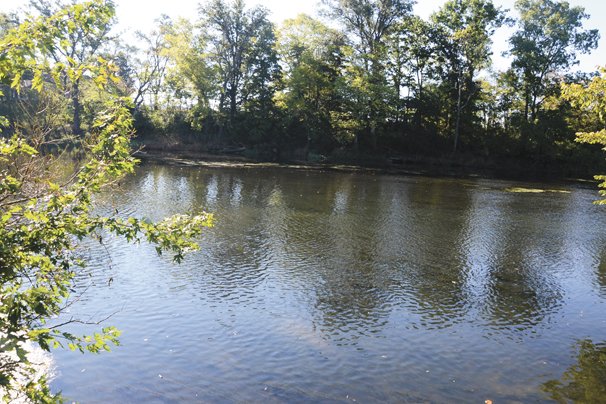