On Friday night, the Senate passed the Bipartisan Congressional Trade Priorities and Accountability Act of 2015 (TPA-2015)

“Thank you to the senators who voted in favor of Trade Promotion Authority,” said Chip Bowling, a Maryland farmer and president of National Corn Growers Association. “This legislation is critical to removing trade barriers, expanding our access to global markets, and ensuring farmers get the best possible trade agreements.”

“The Senate took the first step today to ensure that the success of American farmers in international markets can continue,” American Soybean Association President Wade Cowan said in a statement. “For the past fifteen years, soybean farmers have been the leading ambassadors for American agriculture overseas, in large part due to the ability of USTR to craft agreements that maximize access for our products in markets around the world. Since 2007, however, our ability to maintain this role has been hampered by the absence of Trade Promotion Authority. In that time, despite valiant efforts by USTR, we haven’t been able to be as aggressive in crafting new agreements as our competitors in South America, which have caught up and, in some cases, eclipsed us.

“But today’s vote has changed that. We’re a step away from equipping our negotiators with the tools they need to fully represent the interests of American soybean farmers,” Cowan said.

“This vote by the Senate is a clear indication of the support that exists nationwide for future free trade agreements,” Ellis said. “The U.S. market is already one of the most open markets in the world, and to continue to grow demand for U.S. beef, we must continue to negotiate tariff elimination worldwide. I urge the House to follow the lead of the Senate and pass Trade Promotion Authority legislation.

The ASA, NCGA, NCBA and other major Agriculture groups urged the House of Representatives to quickly pass the bill.

A TPA showdown set for Friday 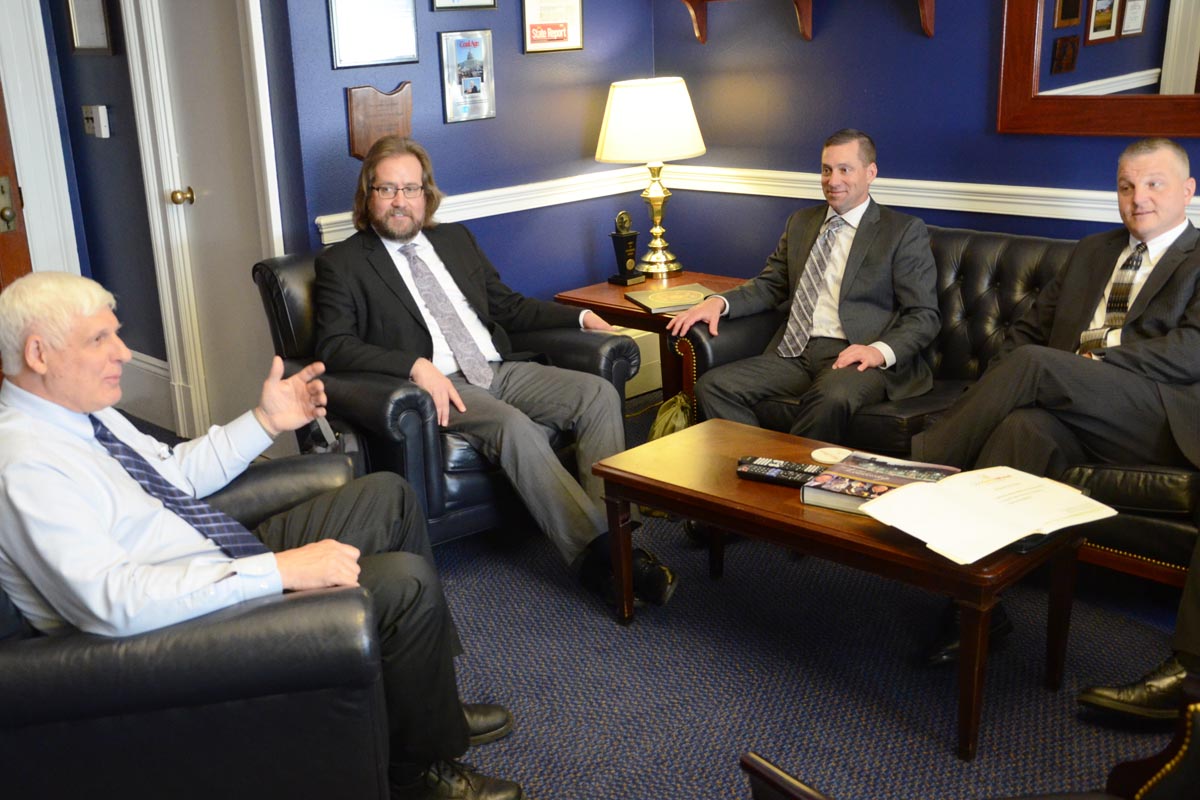