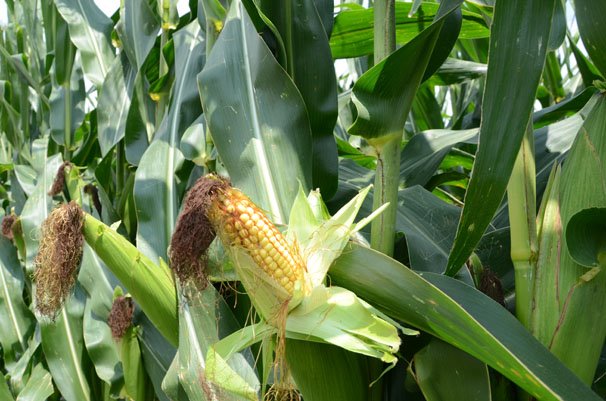 Margins continuing to tighten in 2015

Spring is just around the corner. It is hard to believe that in 70 days or so, spring planting of corn and soybeans could be underway across Ohio and the Midwest. Many producers have already made decisions regarding the mix of corn and soybeans to be planted this spring. Margins and profits per acre are under strong pressure as producers head into the spring planting season.

Gone are the profits seen in past years when money was made in a big fashion. At that time producers had the advantage of locking in lower input costs while selling revenues increased as prices moved higher due to drought conditions or strong demand. Fast forward to 2015. Corn and soybean prices have fallen sharply compared to previous years. Input prices for fertilizer and seed remain high with little retreat lower. Many analysts are calling for prices to move lower in coming months for corn and soybeans. Unless prices for corn and soybeans were locked in at much higher prices from early 2014, gross profits per acre for 2015 are very small in comparison to 2010 to 2012 levels. Under particular pressure are those producers who participated in bidding wars the past five years in attempts to gain additional acres.

Corn bulls had two major hits during January. First was the Jan. 12 USDA supply and demand report that had corn acres virtually unchanged from previous reports. Planted acres were pegged at 90.6 million acres, down just 300,000 acres from previous reports. It was extremely disappointing to commodity funds, producers, and long term bulls. This group had been banking for months on planted acres being reduced due to the larger than normal discrepancy with FSA reports. Those FSA reports had revealed for months that corn acres were nearly 4.5 million acres less than NASS. While the planted acres from the two sources never do match to the tick, the difference was much larger than those seen in past years. Second, was when the Congressional Budget Office, during the last week of January, raised their 2015 estimate for corn acres to 89 million acres, up from the USDA baseline of 88 million acres. The CBO report shattered ideas that corn acres could be as much as four million acres below those seen for 2014.

Without weather or demand issues in the next three months, grains seem to be under additional pressure to the downside. Rallies above $10 are selling opportunities for soybeans. Good weather this summer could push November soybeans to $8.50 to $7.50. December corn could fall below $3.

Has the corn market established $5 as this season’s price floor?