Historically, wheat has had an impact on corn prices. However, for the past several years it has been somewhat overshadowed by both corn and beans, as all wheat planted acres fell to historically low levels. Recently though, there has been a price shift and wheat suddenly became the market leader. Over the next few months corn may be following wheat’s price direction more closely.

Wheat closed out last week at $8.23, up $1 per bushel or 14% higher than where it was the day after the October USDA report. During the same timeframe, corn increased 58 cents, or 11% higher, closing out the week near $5.70.

What can wheat prices do?

The world wheat stocks-to-use ratio is at a 50-year low. The last time the wheat supply was this tight were the winters of ‘11/’12 and ‘07/’08. In both marketing years wheat prices eventually traded above $9.40. Interestingly, when wheat traded above $9.40 in those two years, corn eventually went on to trade over $7.50 within the same marketing year. In ‘10/’11 wheat prices also surpassed $8.50, and corn soon followed to almost $8.

It’s important to note, while wheat prices traded to some of its highest levels in history, corn had several issues helping it rally during the same time frame. Notably, the ethanol boom was starting in ‘07/’08, which led to prices skyrocketing that year. However, by the following harvest prices were much lower because more acres had been planted. Wheat prices increased in ’10, ‘11 and ’12 due to drought, which also crippled corn production and sent prices higher too. Obviously past performance is not indicative of future prices, but the potential for much higher values in corn is certainly there.

Historically wheat prices have tended to lead the corn market higher AND lower over time. There are likely several reasons for this general tandem price movement. One, wheat and corn are both grasses, making it easier for producers to substitute during planting rotations. Two, feed users can also switch between corn and wheat easily depending on price.

Will wheat prices keep going up?

There are a lot of bullish factors that could drive wheat prices higher. But wheat and corn do not trade in perfect tandem. They each have their own unique characteristics, so dramatic changes in one doesn’t necessarily mean the other will immediately rise or fall. However, due to their substitution flexibility among both producers and feed users, over time their values cannot be drastically different either. So, for now where wheat prices go, corn might follow. 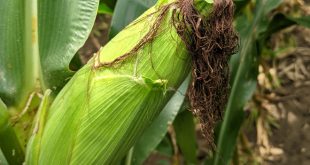 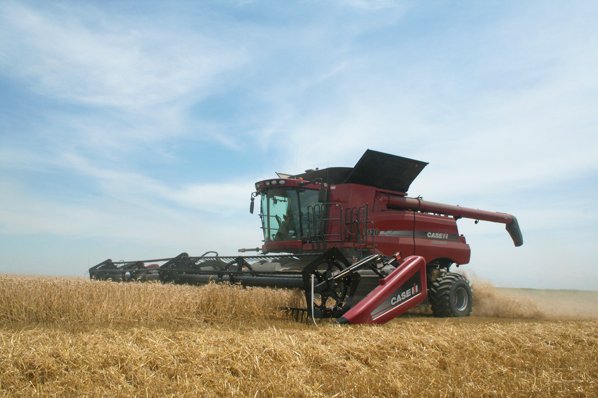